Even if they have gone their separate ways, Mavin Records boss, Don Jazzy, has said he cannot allow anyone who speaks negatively about fellow music star and his former business partner, D’banj, around him.
Even more specifically, the 36-year-old, while writing via Twitter on Thursday, said he doesn’t allow such people on his timeline as he blocks anyone from whom any form of negativity emanates regarding either the “Emergency” singer or his act, Korede Bello.
“Most of the people I have blocked are people that said something bad about D’banj or Korede. So think well maybe you insulted Skales or his wife. Could be from any angle sir. we sef we be human beans hehe. yes beans,” he wrote while responding to a matter involving Skales with a bit of humour. 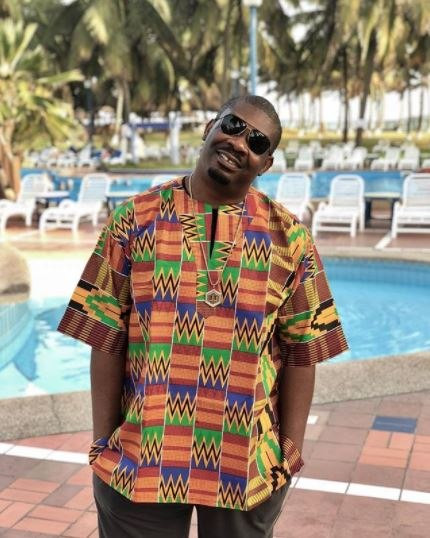 Don Jazzy
Further, the notable producer, who founded defunct Mo’ Hits Records along with D’Banj, stated: “I don’t think i’ve ever said any wrong thing about D’banj, Banky W and Don Jazzy. I like all 3. So I was kinda sad when I found out Banky had blocked me.”