It was gathered that policemen attached to the Irewolede Police station apprehended Friday on Tuesday afternoon after a report was made by a relative of the old woman whose underwear was stolen. 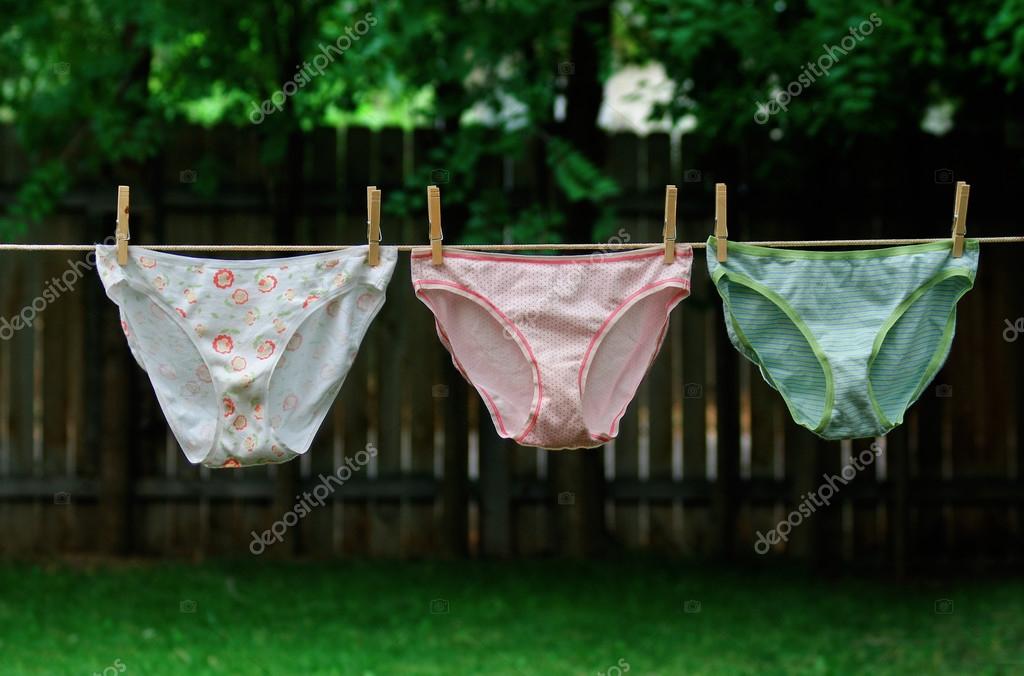 The suspect, and three others arrested in connection with the crime were later transferred to the New Iyin police station on Bank Road, Ado Ekiti same day.
The suspect according to a police source, confessed to stealing the woman’s underwear after she left it at some spot to dry
Madam Adekoya, while explaining her ordeal to newsmen said: “I know Friday very well as he usually comes to assist me in doing some domestic chores at home. To appreciate him, I use to give him meals, but I never thought he could do this.
“I had washed my pants and put two of them out at the corridor in my house to dry and that was at about 3 am on June 10. But when I went to remove it the next morning, I found out that one was missing; then I raised the alarm.
“After a series of investigations, a relative who suspected Friday called him and urged him to confess to the crime, promising not to be angry with him. He did eventually confess to stealing the underwear and that was when we invited the police to arrest him.
“When he was arrested, he took the police to the house of three boys, claiming one of them had asked him to fetch the underwear and promised to offer him N2,000,” she said.
The family of Madam Adekoya has since hired a lawyer, Layi Obisesan, to ensure that the matter was pursued to its logical conclusion.
The family members are also demanding that the police should investigate the matter to the letter, charge Friday and others to court and also ensure that Madam Adekoya’s underwear was recovered.
Speaking on their behalf, Obisesan said: ”We want the police to charge the case to court since Friday has made confessions that he stole the underwear. He even gave the colour of the underwear he stole which was identified as Madam Adekoyas. He also gave the exact spot from where he stole it. He said he was asked to bring the underwear by one Enyinma who lives around Irewolede area of Basiri in Ado Ekiti. “